And for all general purposes that is what we eat for breakfast every day. I have started to make my own granola I buy a 25lb bag of organic mixed grain flakes from Nutters (one of my fav stores in Kamloops), we buy bakers honey from a local honey farm and I always have a good supply of various nuts and seeds which get thrown in randomly for each batch.

We buy berries when they are in season down at the farmers market and preserve them for when there are no fresh berries. Blueberries and cranberries (from the lower mainland) get frozen, strawberries and raspberries are dehydrated. Recently my son has discovered that blackberry jam in his yogurt and granola is even more delicious than fresh or preserved berries!

I haven’t gotten to the yogurt part yet. I have a friend who makes his own yogurt (Johnathan you are AWESOME!) and from what I hear it is relatively simple and this is what we will eventually do. What I really want is to own a dairy cow with a small group of people so that we can make yogurt and cheeses from fresh whole milk. That is a side project idea that hasn’t come to fruition yet but will soon enough!

Of course we sometimes have pancakes or crepes as they are called made from organic spelt, honey, butter and milk with fresh fruit compote or some jam. Sometimes it’s omlettes made from free range eggs stuffed with fresh produce and cheese are another fun thing for days when we have a bit more time or are feeling adventurous!

I will be sure to post recipes later on, I honestly just wing it most of the time so I don’t nessecarily have exact proportions.

Ok it’s later and I found this recipe that is pretty close to what I do. Except of course I don’t bother with fruit at all after it comes out of the oven because we add it later.

Whole Food Without the Kitchen

The Contents of My Freezer

Granola and Milk with Saskatoon Berries

I grew up eating homemade granola my mother made. And I was 12 before I discovered that sauerkraut could be bought in a can at the store and that it was not made by grandmas and put in bags in the freezer.

We have made our own yogurt for several years our initial motivation was the number five plastic containers could not be recycle through the private recycling company here in Kamloops (before city wide recycling)- it felt awesome reduce our consumption of plastics.

Making your own buttermilk is also easy – I sterilize a quart jar, add about 1/2 cup of store bought buttermilk, and fill the rest of the jar with milk. Cover and let sit on the counter until it thickens. Depending on the time of year this can take anywhere from 12 to 48 hours. The rest of the store bought buttermilk to pour into muffin tins (the silicon ones are awesome for this, although ones lined with paper liners would work too) and freeze for future batches.

Although I have never made granola, I do make muesli (basically uncooked granola) with yogurt. I love it when we are able to use dried apricots and cherries from our yard.

Thanks for the recipe. Now I can add granola to our repertoire. 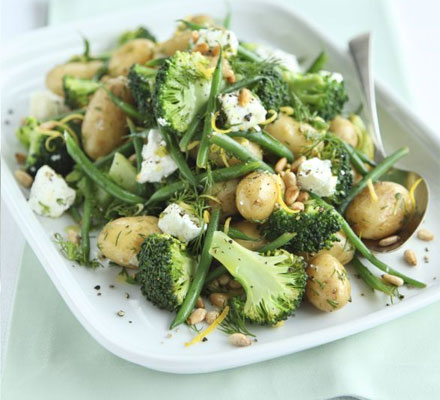 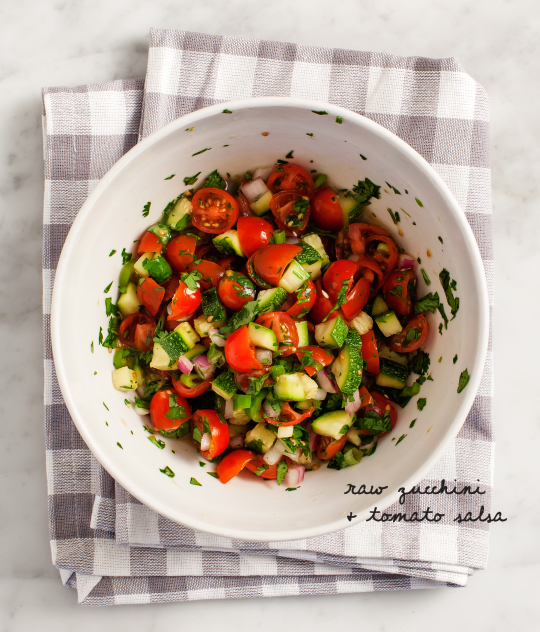 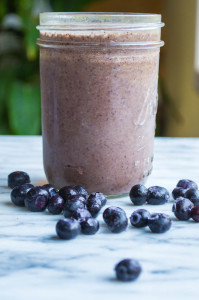